Enterprise Imaging Teams: Who, What, When and How? 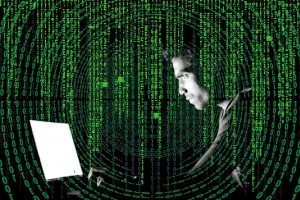 I’m more and more frequently being asked ‘what does an Enterprise Imaging team look like?’  Given that the term is relatively new, and that there will be variances based on the individual organization’s needs, there are no hard-and-fast rules for creating an Enterprise Imaging (EI) team.  However, there are many components to keep in mind, and in this article, I will share with you some key considerations for EI team creation.

I believe that your EI team is a separate entity from the traditional PACS/CPACS team.  Enterprise imaging teams have a very different tempo and focus when compared to the, more organizationally static, PACS team.  Another foundational aspect of EI team creation is to understand that it is ultimately an operational team, not a project team.  There are certainly some project elements, but the majority of effort is spent maintaining operations versus discrete projects.

The size of the EI team will vary, depending on the size and complexity of the organization, but irrespective of size the ideal EI department will include the following skillsets.

Depending on the size and scope of the organization, EI team members may be asked to wear multiple hats.  The delegation of duties notwithstanding, to create an efficient Enterprise Imaging team each one of the skillsets discussed should be represented.  To go one step further and create an EI team of excellence, start with your foundation and hire the best of the best!  The more effectively your EI team does its job, the more effectively physicians can do theirs.

Enterprise Imaging Teams: Who, What, When and How?